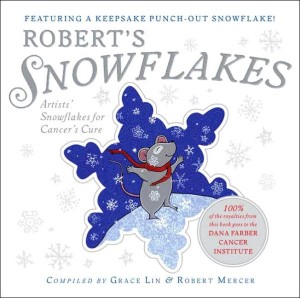 My breath makes mist. I
stop shivering when Mama
kisses my cold nose.

I wrote this poem in response to a request by author/illustrator Grace Lin for a haiku to appear with snowflakes decorated by well-known children’s illustrators.

Grace Lin’s beloved husband Robert Mercer died of cancer. 100% of the author and illustrator royalties from this beautiful book go to the Dana-Farber Cancer Institute. 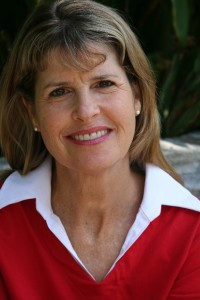