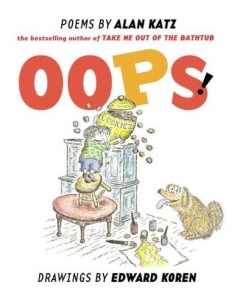 Why doesn’t cough
Rhyme with rough?
And same thing with through
And enough?
It’s all so confusing.
From now on, I’m choosing
to skip this ridiculous stough. 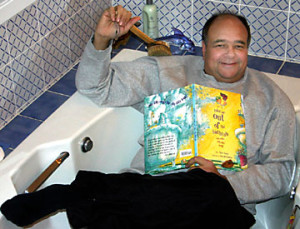