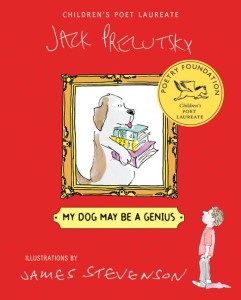 One response to “When the Butcher Was Delivered”