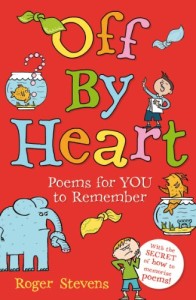 When I swing
I seem
to forget
everything,

I wash
my mind
in the sky.

Feet first
I burst
this blur
of world

Copyright © 2013 Matt Goodfellow. From the book Off by Heart: Poems for YOU to Remember. A & C Black Publishers Ltd. Reprinted by permission of the author. 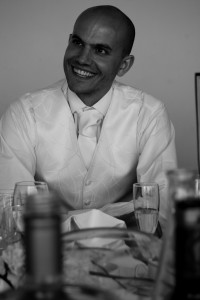 One response to “When I Swing”