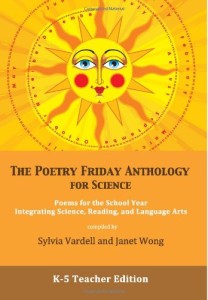 7 responses to “What Makes a Turbine Turn”