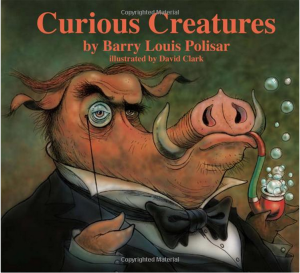 Vultures come in many forms
And many follow herds.
In fact that’s true of many things,
Not all of which are birds.

Be careful when within a crowd;
Watch what it is they follow,
How they act and where they go,
But mostly what they swallow. 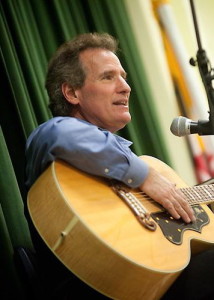 One response to “Vultures”