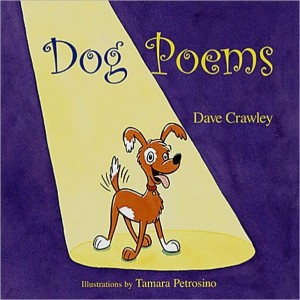 3 responses to “The Well-Worn Path”