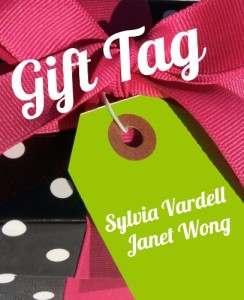 Copyright © 2011 Steven Withrow. From the book Gift Tag. Pomelo Books. Reprinted by permission of the author.

This poem is written in an Irish verse form—Cethramtu Rannaigechta Moire—that lends itself to distilled beauty.

The form was suggested to me by J. Patrick Lewis. My gratitude to Sylvia Vardell and Janet Wong for publishing the poem in their Gift Tag e-anthology.

One response to “Night Sledding”