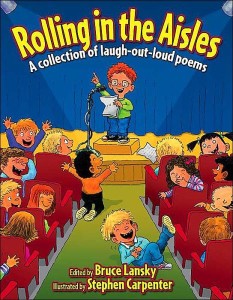 My snowman had a lemon nose
And lemons for his ears.
His eyes were made of lemon slices,
Hair of lemon spears.

His teeth were candy lemon drops
That smiled in the shade,
But then the sun came out and turned him
Into lemonade.

I often enjoy writing poems that have punchlines, so they’re not just poems, they’re also little jokes. Ideally, the punchline should be a surprise, but it should also make sense. When I wrote this poem, I was trying to think of something that would change form but end up as something unexpected. When a snowman melts it naturally turns into water. But if part of the snowman was made of lemons, then when it melted it would turn into water with lemons, or lemonade. Wouldn’t it be fun if snowmen really did turn into lemonade? Then you could enjoy the snowmen in the winter when it’s cold and save the lemonade for the summer when it’s hot! 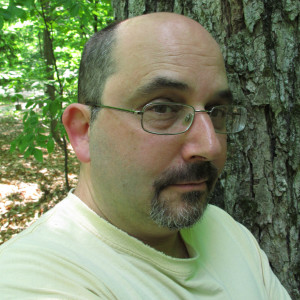