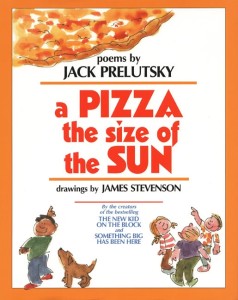 Dexter Dixxer mixed elixir
in his quick elixir mixer.
“It’s an excellent elixir,”
Dexter boasted, “very fine
for afflictions which assail you,
aches which irritate and ail you,
guaranteed to rarely fail you,
only nineteen ninety-nine!”

His elixir tasted icky,
it was fishy, squishy, sticky,
just to swallow it was tricky,
and I tried to spit it out.
But too late! My tongue already
started turning to spaghetti,
and my hair was red confetti
with a touch of sauerkraut.

I grew feathers on my belly,
all my fingers felt like jelly,
then my feet got really smelly,
and my ears were green as limes.
I was squawking, I was squealing,
and I had a sinking feeling,
so I jumped up to the ceiling,
and I sneezed eleven times.

I was yipping, I was yapping,
as my kneecaps started clapping,
then my earlobes started flapping,
and my nose turned violet.
So I ran and told my mother,
“This elixer’s like no other!”
Now I share it with my brother-
it’s the best elixir yet!